Do As the Atheist say, "This Season, Celebrate Reason" 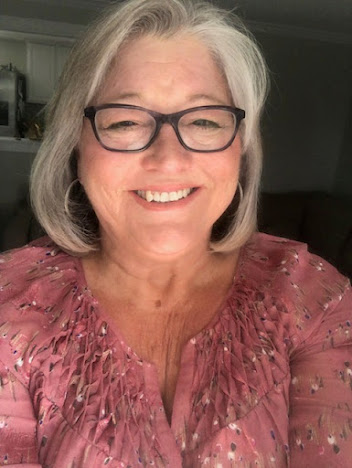